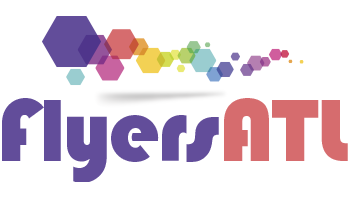 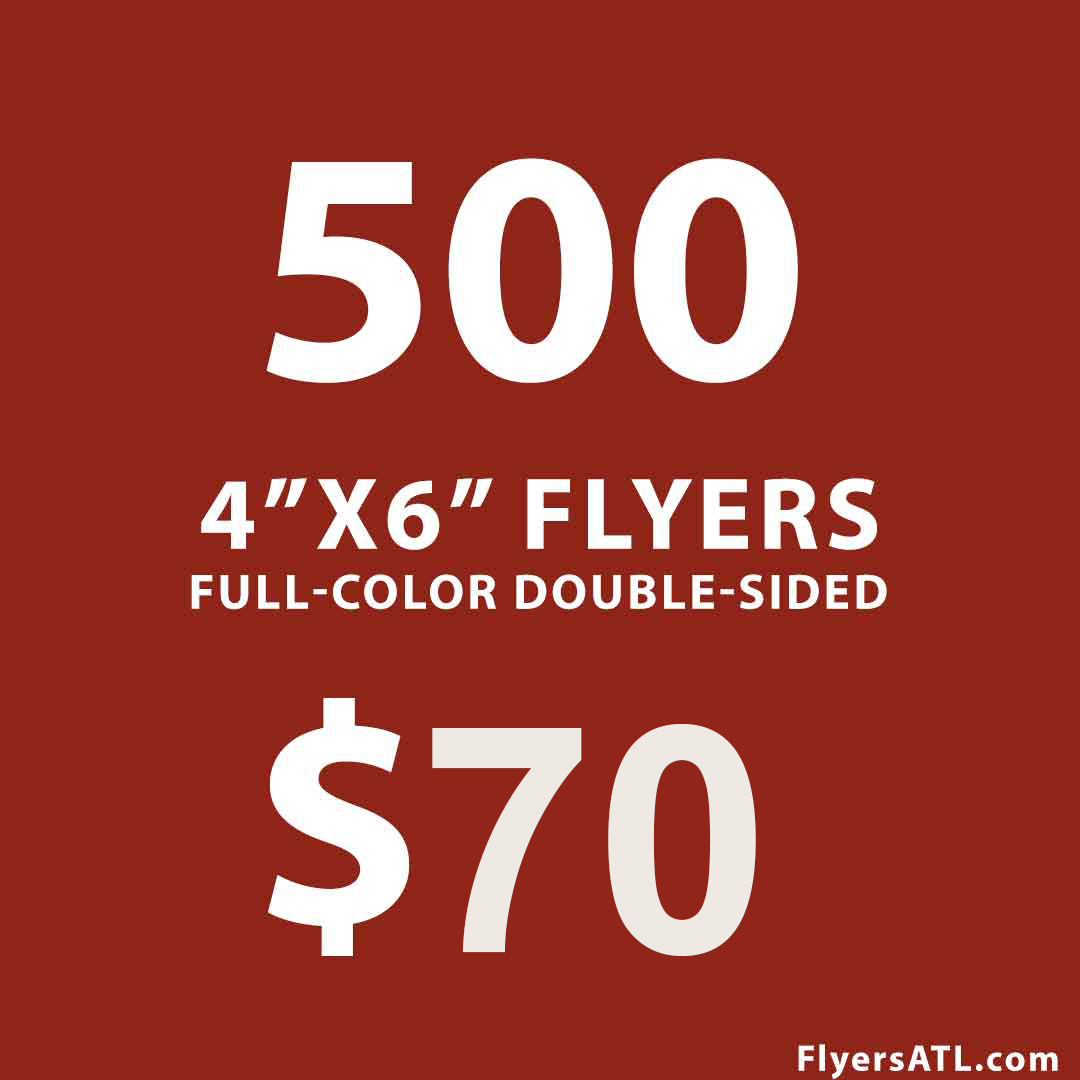 We know that timing matters and we as business owners need to connect quickly with loyal customers and prospective clients using same day printing from FlyersATL.com.

If you are in need to post cards orders on various sizes such as 4×6 inch, 5×8 inch or full sheet 8.5×11 inch used for invitation products and want to choose from various styles or have your design, here at FlyersATL.com we can help you create the ideal flyers that fits your situation and business. With our same day print and marketing services.

At FlyersATL we specialize in last-minute sales promotion products such as flyers, posters, and banners that can be printed the same day. We accommodate local retail businesses such as grocery stores, clothing boutiques, and spa services that need to advertise last minute.

FlyersATL flyers are suitable for promoting upcoming events such as festivals, public giveaways, and corporate speeches. Place our flyer prints or post cards in high-traffic areas where they will be easily seen.

– Can you print same or next day? Yes

– Can you get simple designs done same day? Yes

– Do you offer uv coasting? No

Comments Off on FAQ 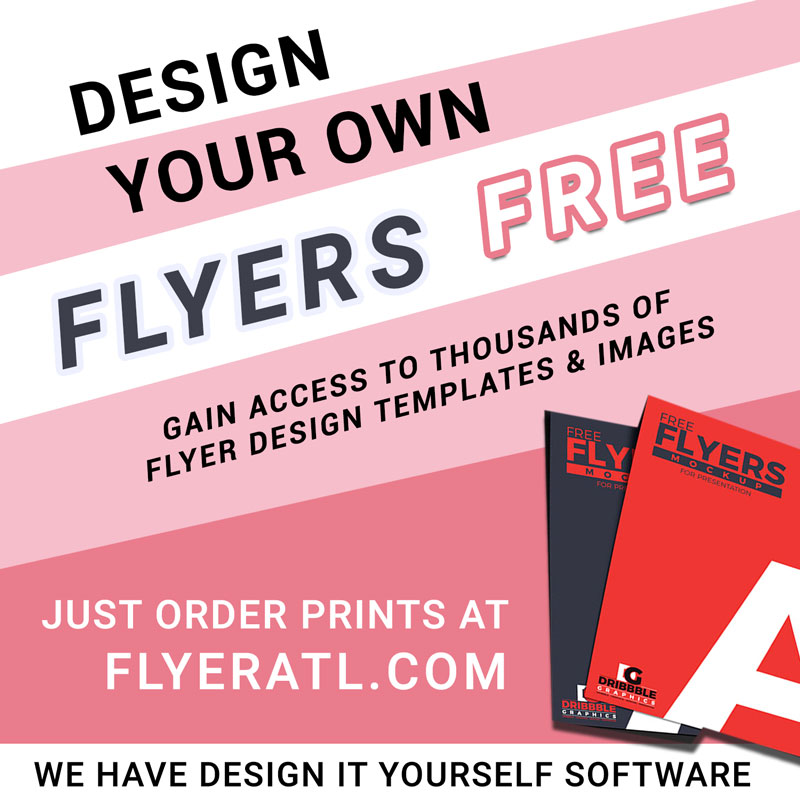 Want to make your own Professional flyer design & save money?

Need a simple design template where you can add from a list of photos or upload your own pictures, add your text and color to create a beautiful design for printing locality in Atlanta, GA?

You are in the right place!

At FlyersATL we have an online design system that you can use free YES FREE from your computer, tablet, or smartphone (android or iPhone) when you purchase a min of 100 or more prints from any of our online products. All you have to do is order the design, let us know you will be using our free design wizard software online and will give you access to create your own design.
After that, all you have to do is simply choose a template or create your own size. add photos from a list of license-free images, add text, color, and save. After that, just email us at flyersatl@gmail.com when the design is completed and we’ll finish up the process.
Want to use it for social media? just pay an additional $5 for each web formate and FLYERSATL will send a web version you can use anywhere online such as Facebook, Twitter, Pinterest, Linkedin, email blast, and Instagram.
Get started today buy just ordering your prints at FlyersATL.com and start sharing with friends, family, and also use for marketing your business.
Have a bigger design and print job? Click here and get a quote now!

Comments Off on Design Yourself Flyer Maker Online 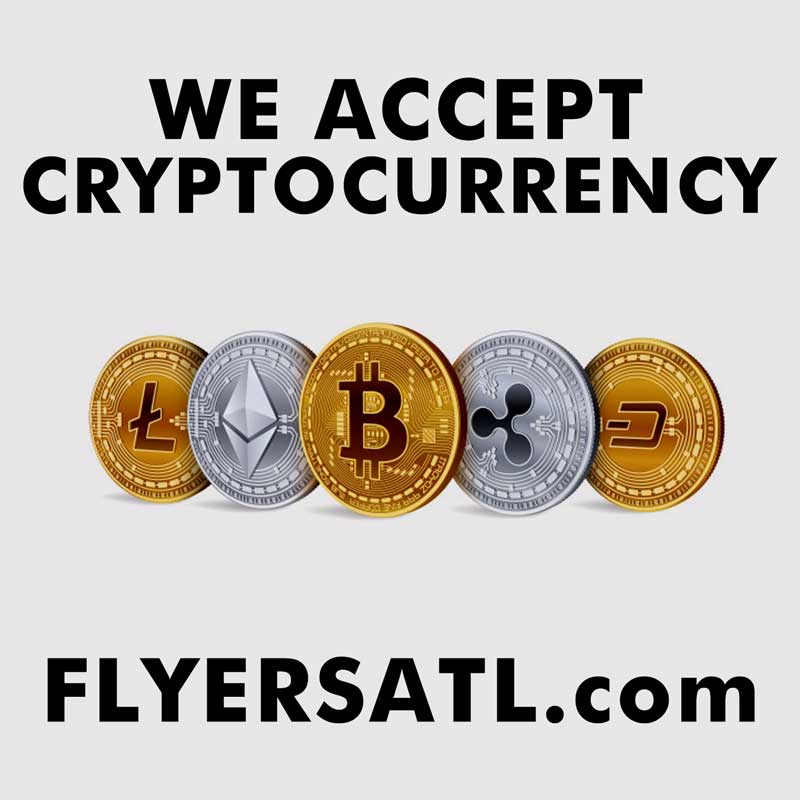 Comments Off on We Accept Cryptocurrency 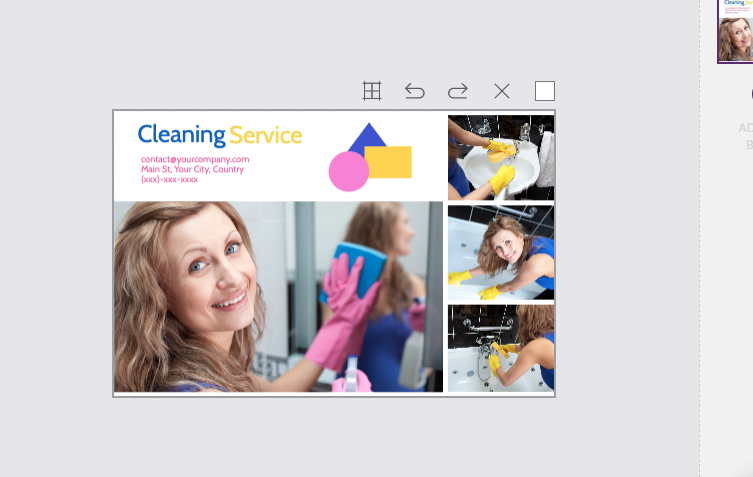 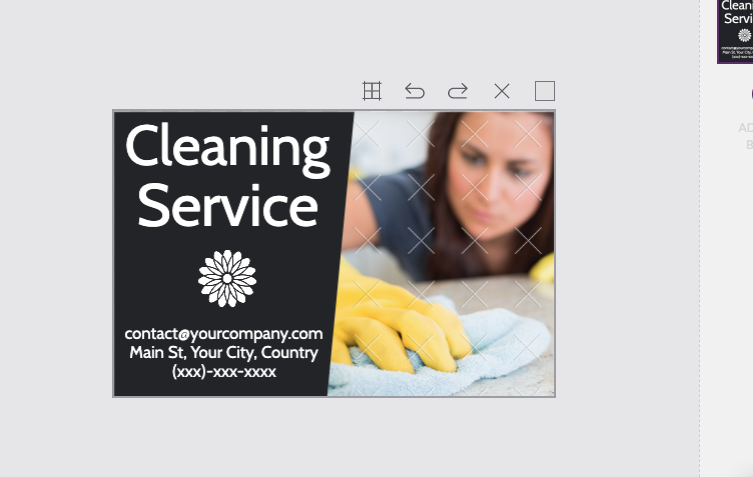 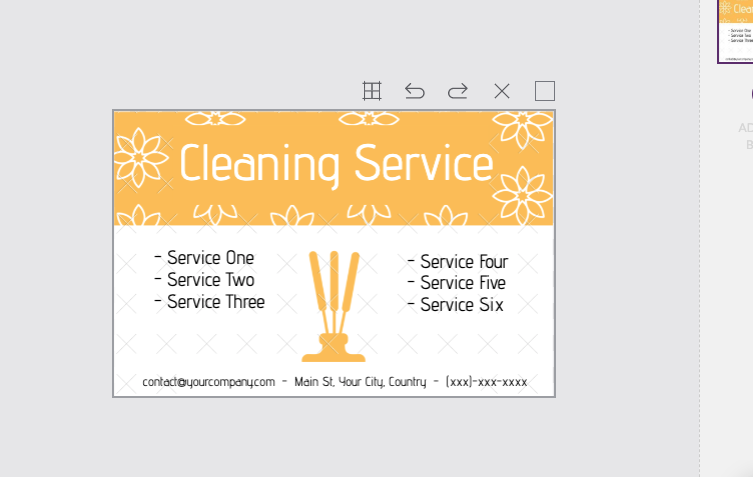 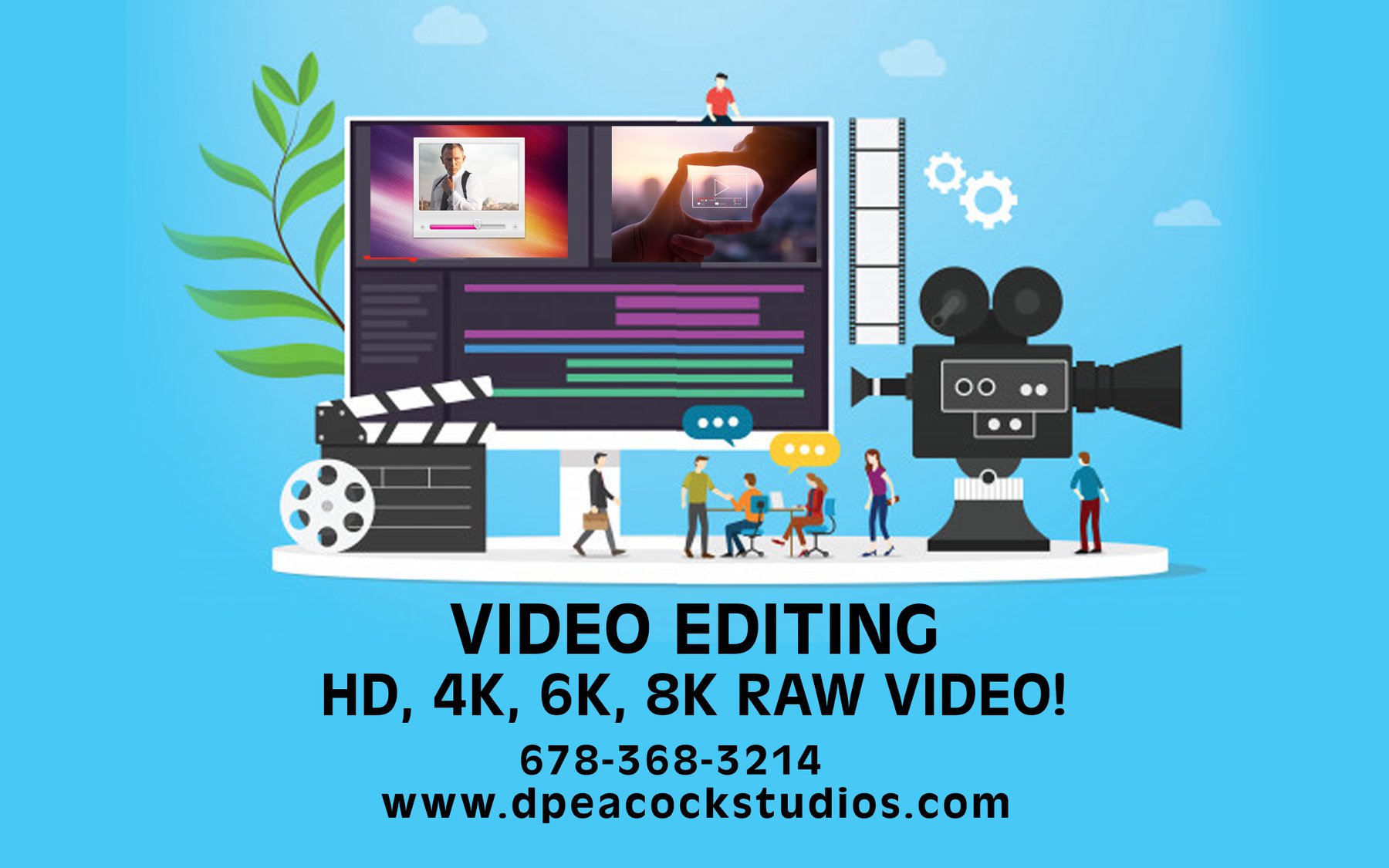 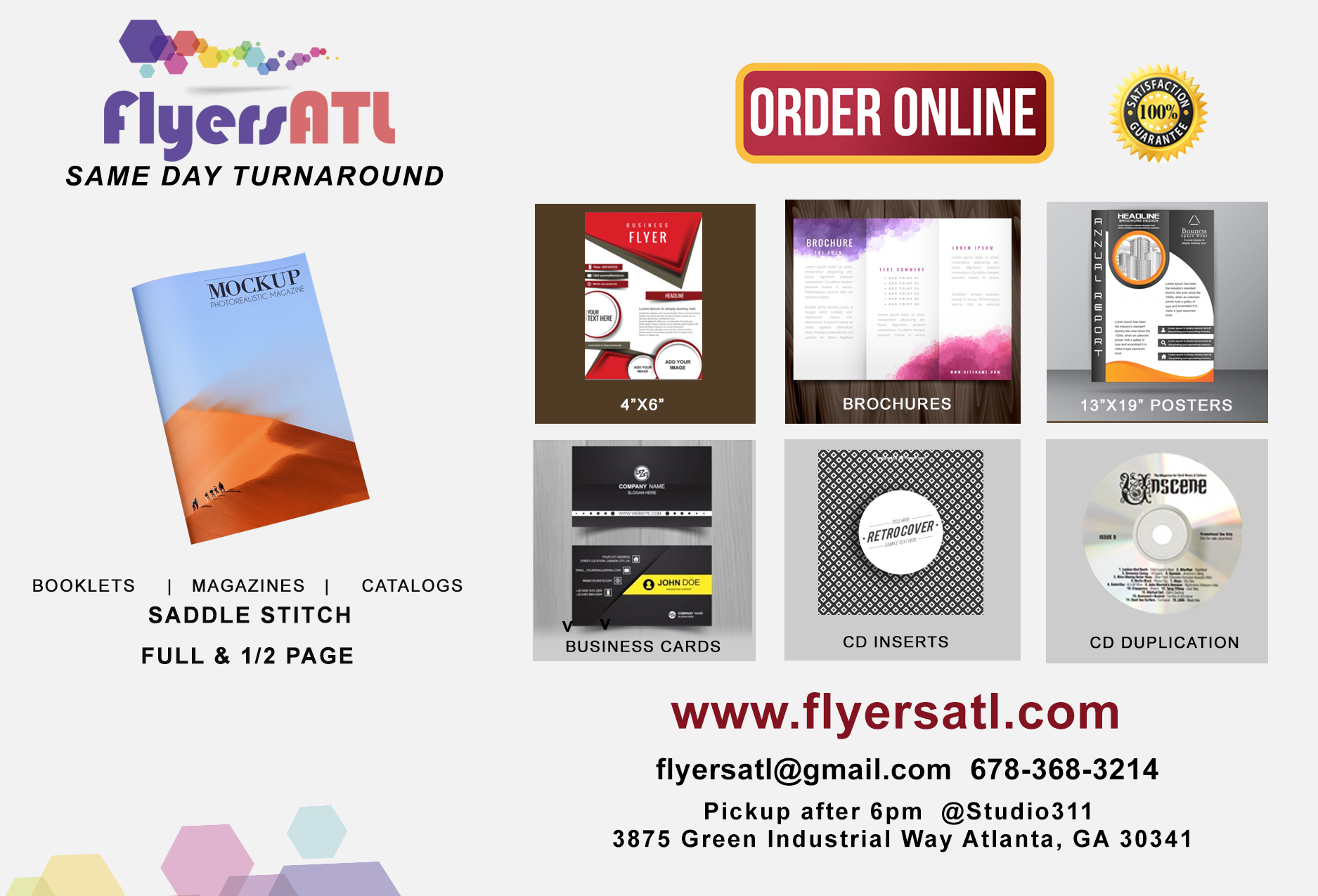 Comments Off on Print Flyers 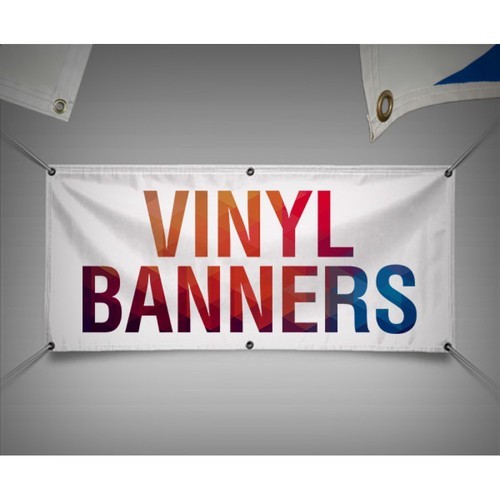 Comments Off on Banner Printing in Atlanta

Infomation about our material.
Let’s begin with a few of the basics on vinyl films. Most vinyl films are made from the same basic raw materials. We begin with polyvinylchloride (PVC) polymer, which is simply basic plastic, and is, by nature, relatively rigid. Other ingredients are then added to the PVC. These ingredients include: plasticizer to make the film flexible, pigment to make the desired color, and additives to help achieve specific properties such as UV absorbers to improve resistance to UV radiation, heat stabilizers, fillers and processing aids. These raw materials can be chosen from a wide range of quality levels. Of course, for a film with limited durability, often the least expensive raw materials are chosen.

Apart from the type of raw materials that are used at manufacturing, the manufacturing process and the type of plasticizer used create the main differences of vinyl films. Vinyl films can either be made by calendering or by casting. Each of these processes renders different qualities of films. Casting generally results in higher quality films. The grade of plasticizer that is used to make the film flexible also greatly affects the properties of the film. Generally for pressure-sensitive adhesive films a choice is made between polymeric and monomeric plasticizers. We won’t go into detail on the plasticizers in this article, but for simplicity’s sake consider polymeric to be the higher grade and monomeric to be the economy grade plasticizer. The combination of these factors greatly determines the durability of vinyl films.

Cast Films
The term “cast” refers to the manufacturing process of this type of vinyl. Making a cast vinyl film is a lot like baking a cake. The vinyl begins with a “recipe” calling for a list of ingredients known as the formulation. These materials are added to a “bowl” or mixing churn in a predetermined order while mixing at specific speed and for a set amount of time to ensure a complete and consistent mixture. This liquid mixture, known as organosol, is then precisely metered or cast onto a moving web known as the casting sheet and is then processed through a series of ovens which allows for the evaporation of solvents. When the solvents are evaporated, a solid “film” is left behind. The film is then wound up in large-diameter rolls for subsequent adhesive coating. The casting sheet determines the texture of the film.

Because the vinyl is cast on the casting sheet in a relaxed state, this material offers very good dimensional stability. This process also allows the film to be very thin (most cast films are 2 mil), which helps with the conformability of the product. Material manufacturers recommend the use of cast films on substrates such as fleets, vehicles, recreational vehicles or boats where the customer wants a “paint-like” finish that will last a long time, usually five to 12 years depending on how the film is processed.

Shrinkage is the lowest of all vinyl films because the “casting sheet,” not the film itself, is pulled through the machine. Since the film has not had any stress applied during the manufacturing process it does not try to resume or shrink back to its original form.
Durability of cast films is generally higher than that of other vinyl films due to the manufacturing method and the raw materials used.
Cast films can be made very thin which produces a conformable product that allows application over substrates with rivets, corrugations, and complex curves. Also, once applied, this low caliper makes the graphic less vulnerable to abrasive forces.
Cast films also maintain their color and other properties better than other vinyl films. This results in better performance of pigments and UV absorbers.
The manufacturing process of cast films makes it easy to run small productions of special colors to match. It is relatively easy to change color during production making color matching in small batches possible.
Calendered Films

Like cast, calendered film also gets its name from the manufacturing process. The production of calendered film is similar to mixing and rolling out a pie dough. It is formulated with similar raw materials as cast. These ‘ingredients’ are mixed and later ‘kneaded’ in the extruder. Instead of grandma’s rolling pin, gigantic heated, steel rollers form the vinyl into a thin sheet. This process is called ‘calendering’.

The first step is ‘paste mixing’ and ‘extrusion’: here all raw materials (e.g. PVC powder, liquid softener, colors) are mixed together based on the formulation. Improved formulations and the use of new pigments lead to increased color options for calendered film. In the extrusion process the prepared fine powder mix (‘dry blend’) will fuse together into a homogenous mass, called the melt. The next step – the mill – consists of two counter rotating rolls, which can be heated up to 350 °F. The melt is continuously pulled into the gap and flattens out due to the pressure and temperature that is applied by the mill rolls. When the strip reaches the calender rolls, it passes between multiple gaps which increase the temperature and uniformity. After each gap the film becomes thinner and wider according to the specifications. The film is still heated when it reaches the embossing station where different pattern and gloss levels are applied to the film. Each surface structure requires a different embossing roll – e.g. to produce a high gloss film a different embossing roll is required but also a special setting of the whole calender line. Now that the film has received its final dimensions and surface it needs to be cooled down and transported to the last process stage of winding.

From the extruder to the winder a calender machine can be 90 feet long. Due to improvements made in the manufacturing process, calendered film can be produced as thin as 2.0 mil.

Comments Off on Vinyl Material

Professional post cards and design for fitness professional. Market your business brand with 4×6 flyers / postcards to grow your business. Flyers still work with high returns when promoted correctly. Flyers prints are very a affordable and at FlyersATL most jobs can be done within 48 hrs and digital printing same day orders can be place online 24 hours a day.

Below our samples of flyers / postcard design made easy. 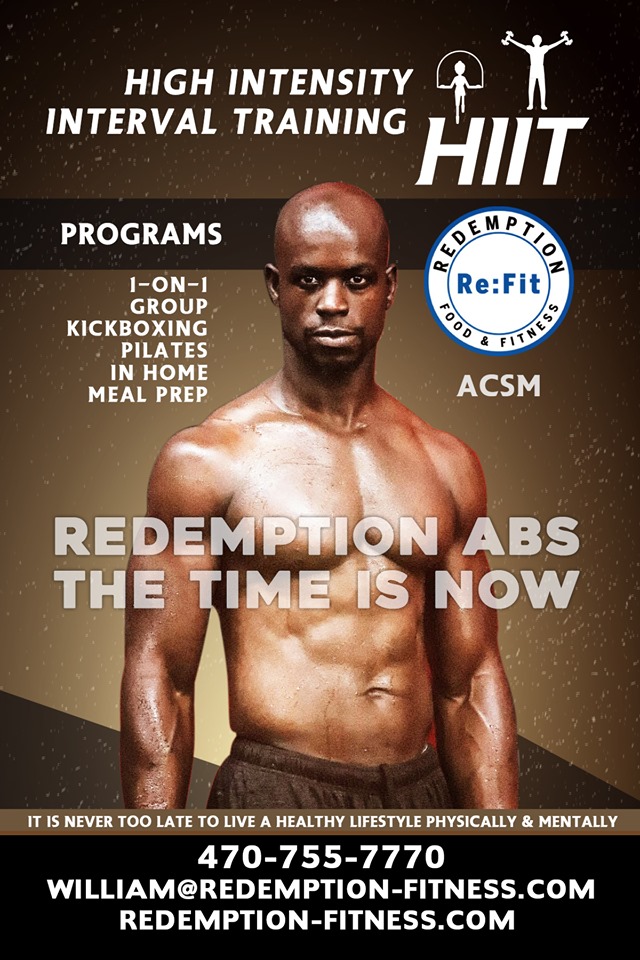 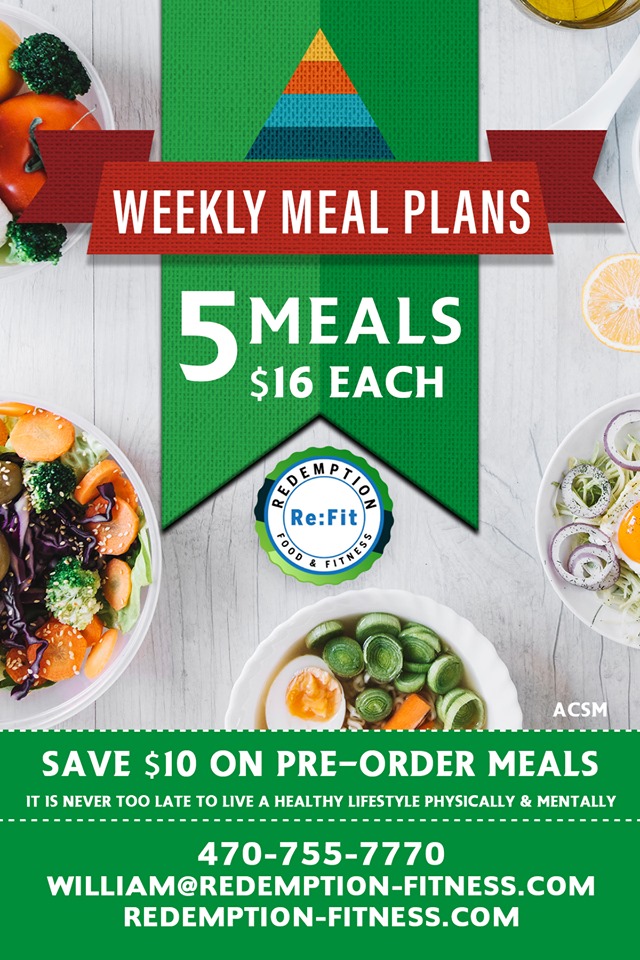 Comments Off on Post Cards & Design for Fitness Professional 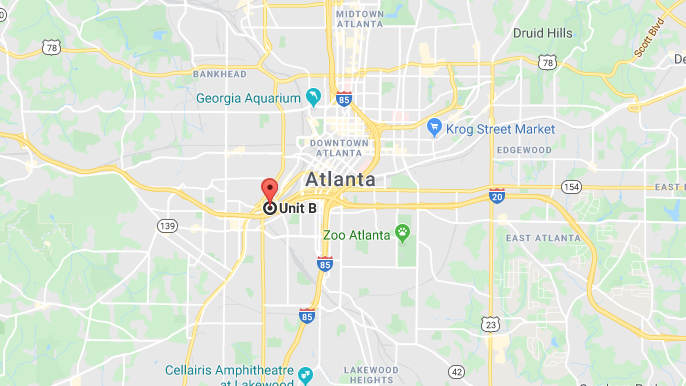 We do not offer UV coating any longer due to environmental effects .